This week’s Parsha contains a verse which has made its way into the American lexicon, “Man shall
not live by bread alone” (Devarim 8:3).

Today, when we say “man shall not live by bread alone,” we simply mean that humans need more
than the basic necessities to live, whatever those other things may be. Usually, we are speaking of
abstract emotional or spiritual needs as opposed to material ones.

We seem to have lost the second part of the message in the modern expression, and not all people
are thinking of spirituality when they use the proverb.

Many use this phrase to say that we need more than the basic necessities; plain old bread is not
enough. This usage smacks of Nietzche who intentionally distorted the expression to make a
mockery of it. In Thus Spoke Zarthustra (1885), he writes, “man does not live by bread alone, but
also by the flesh of good lambs.”

There may be truth to this statement, bread alone is lacking some essential nutrients. According to PopularScience.com : “You could probably survive on quality whole grain bread that’s been fermented for a while. But eventually you would run into nutritional deficiencies, and in all likelihood, you’d eventually get sick of the carb-laden substance.”

When we examine the source of this phrase, we discover that even the more spiritual meaning is
not accurate. The Torah is not saying that man needs spirituality and that bread alone (ie.
physicality) is insufficient. The Torah is saying something else entirely. (Not to say that this
message is not true, but it is not what the Torah is trying to convey with this verse.) These
inaccurate uses of the verse are a product of taking the verse out of context. The verse in its
entirety reads:

“He afflicted you and let you hunger, then He fed you the manna that you did not know, nor did your
forefathers know, in order to make you know that not by bread alone does man live, rather by
everything that emanates from the mouth of Hashem does man live.” Devarim 8:3

The Torah is discussing the manna and explaining why Hashem chose to feed us that super-natural
food during our forty years in the Wilderness. For the same price, Hashem could have made wheat
fields miraculously sprout up from the ground wherever we camped. But Hashem did not want us
to continue to eat the bread we were used to eating.

He wanted to teach us a powerful lesson that Moshe Rabbeinu spells out for us in this week’s Parsha: Not that man needs more than bread; rather, the exact opposite-man does not even need bread! Our sustenance comes from the mouth of Hashem, and it can come in any form. We do not need bread to live; we need Hashem!

Generations later when the prophet Yirmiyahu rebuked the Jewish people for abandoning their
Torah study, they responded if they leave their jobs to study Torah, where will their parnassah,
sustenance, come from? Yirmiyahu took out the flask of manna that Moshe Rabbeinu had saved and
said, “see the word of Hashem.” Hashem has many messengers with which to send sustenance to
those who fear Him. (Mechilta, cited by Rashi’s commentary Exodus 16:32)

This is the message of the verse in this week’s Parsha. The bread we eat is not what sustains us;
rather, it is the word of Hashem which sustains us. And as we punch in at 9:00 and punch out at
5:00, it is Hashem providing our needs through this job. And even without this particular job or this
slice of bread Hashem can sustain us; for man does not live by bread alone. 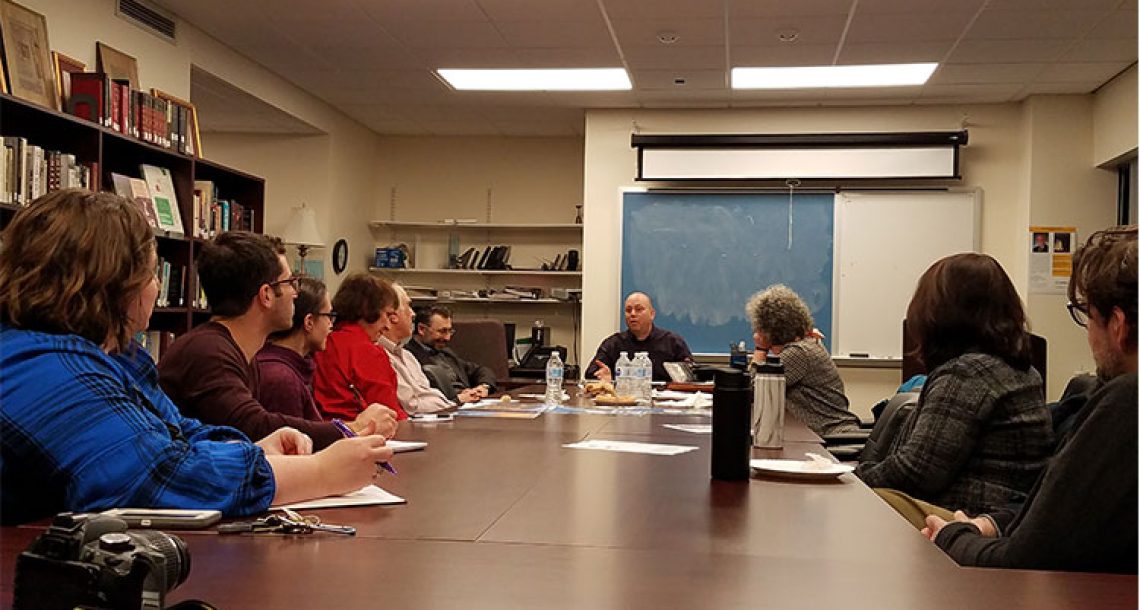